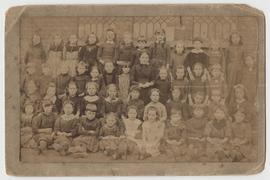 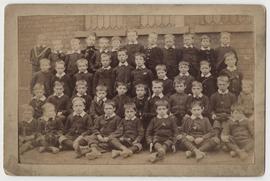 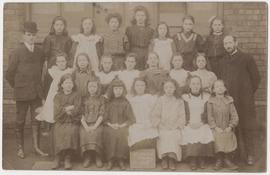 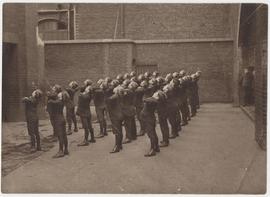 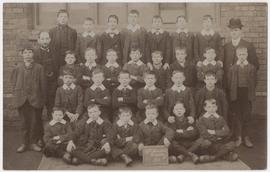 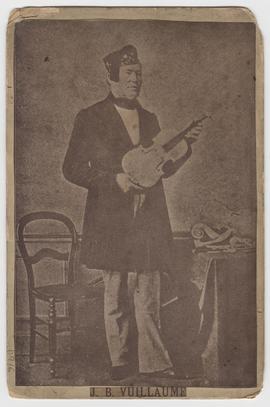 Photograph of J B Vuillaume 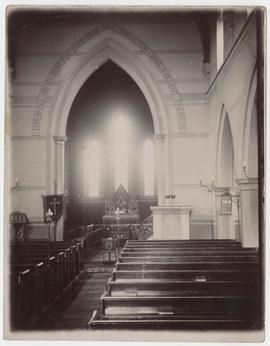 "The Oxford and Cambridge Edition: Acts of the Apostles with Introduction and Notes" by Reverend F Marshall

Specification of building work to be carried out at St Saviour’s National Schools, according to drawings by F G Coward, Architect

List of tenders for several works to be performed at the National Schools according to the drawings and specifications of F G Coward, Architect, 31 Great James Street, Bedford Row, WC

Scenes include Hexham, Hadrian's Wall and a Roman milestone on the Roman road at Chesterholme. One photograph annotated on reverse

Published by T Nelson and Sons 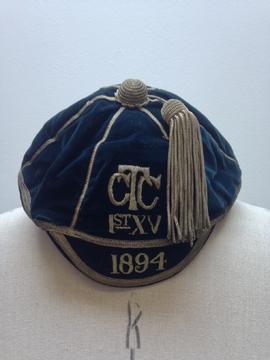 "The Art Annuals: The Life and Work of Luke Fildes Royal Academician"

Photocopy of article "Birds in March by A Young Naturalist"