Published in "The Guardian". Discusses The Hippocrates Prize 2011 and includes Michael Henry's poem "The Patella Hammer" which won first prize in the Open Category

From "Malvern Gazzette and Ledbury Reporter"

With information on her five sisters who all went to St Mary's and a copy of a photograph of her sisters c.1970sPhotographer unknown

"The Hippocrates Prize: The Winning and Commended Poems"

Published by The Hippocrates Prize in association with Top Edge Press. Includes Michael Henry's poem "The Patella Hammer" which won first prize in the Open Category

Programme for event "Colour and Savour of a Spring: Dymock poets and friends in music and words"

Held at Wigmore Hall. Jill Balcon was a prominent member of The Edward Thomas Fellowship and lived in Steep later in her life

Published in "Poetry News: The newsletter of the Poetry Society"

Publication unknown. Commemorates the 21st anniversary of the Forest of Dean Sculpture Trail

Publication unknown. Features an interview with Bruce Allan as part of the 21st anniversary of the Forest of Dean Sculpture Trail

Newspaper article from the Gloucestershire Echo featuring Margaret Greaves, Head of English at St Mary's College in the 1970s

Includes order form for "The Georgians 1901 - 1930: An Anthology" and leaflet for the Autumn in Malvern Festival October 2009 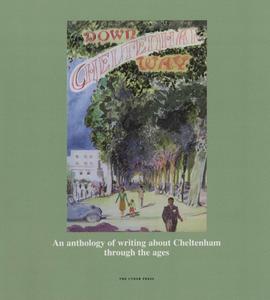 "Down Cheltenham Way: An anthology of writing about Cheltenham through the ages"

Edited by David Elder with foreword by U A Fanthorpe. Published by The Cyder Press. Dedicated to Peter Widdowson [1942 - 2009]

Order of service for the funeral of Michael Charles Addis

"'Like a Soldier to the Stage': Field Commander Hamlet and the ends of Tragedy" by Professor Simon Barker

Print out of obituary for Donald Hall, Lecturer in Arts and Crafts (Ceramics) at St Paul's College

Published by "The Guardian"

The Poet and The Painter Exhibition

Photocopy of article "The Castle of Carbonek, "Meet for All Adventurers and All Dreams": Pennard Castle, Edward Thomas, and Swansea" by Brian Hicks

Published in The Journal of the Gower Society

"Learning for Life: An Educational Agenda for the Third Millennium" by Professor Patricia Broadfoot

Flyer for event "The Way We Live: a recital of verse" performed by The Poetry Trio

Pamphlets "Fifty Years Ago" and "Not a bit like us!"

Letter and invitation from Oliver Guy-Watkins to Barbara Davis

Relates to Rupert Brooke and the "Postcard to Brooke" project

Sheet music "A Second Dymock Trilogy" composed by Bob May

Includes Elizabeth's Song by Lascelles Abercrombie; The Sun Used to Shine by Edward Thomas; The Soldier by Rupert Brooke 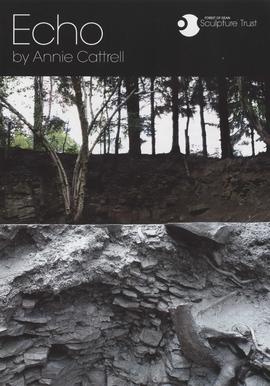 Leaflet for the launch of Echo by Annie Cattrell 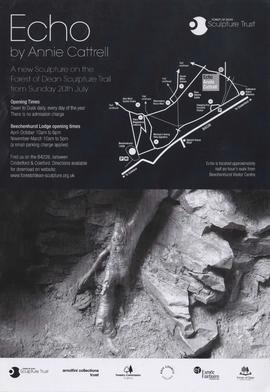 Poster for the launch of Echo by Annie Cattrell

"After the Dancing Dogs" by Michael Henry

Held at the Chapel of St Mary and St Paul