Letter from Dame Janet Trotter to Martin Davis regarding D529

Directories for St Mary’s College, including list of recipients

Dulcie Turner was born in 1915 and brought up in Newton-le-Willows, Lancashire, and attended St Mary’s College from 1933 - 1935. She returned home to teach at the school she had herself attended until she had her two children. She taught at vario...

Evelyn Maitland Roy was born in 1908 in Southampton and brought up in the Wirral. She attended West Kirby County High School for Girls before undertaking a two-year teacher-training course at St Mary’s, Cheltenham from 1928 to 1930 taking PE as h... 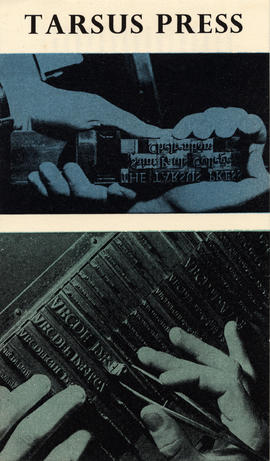